Followin is the picture of Supermoon taken on 23June 2013. 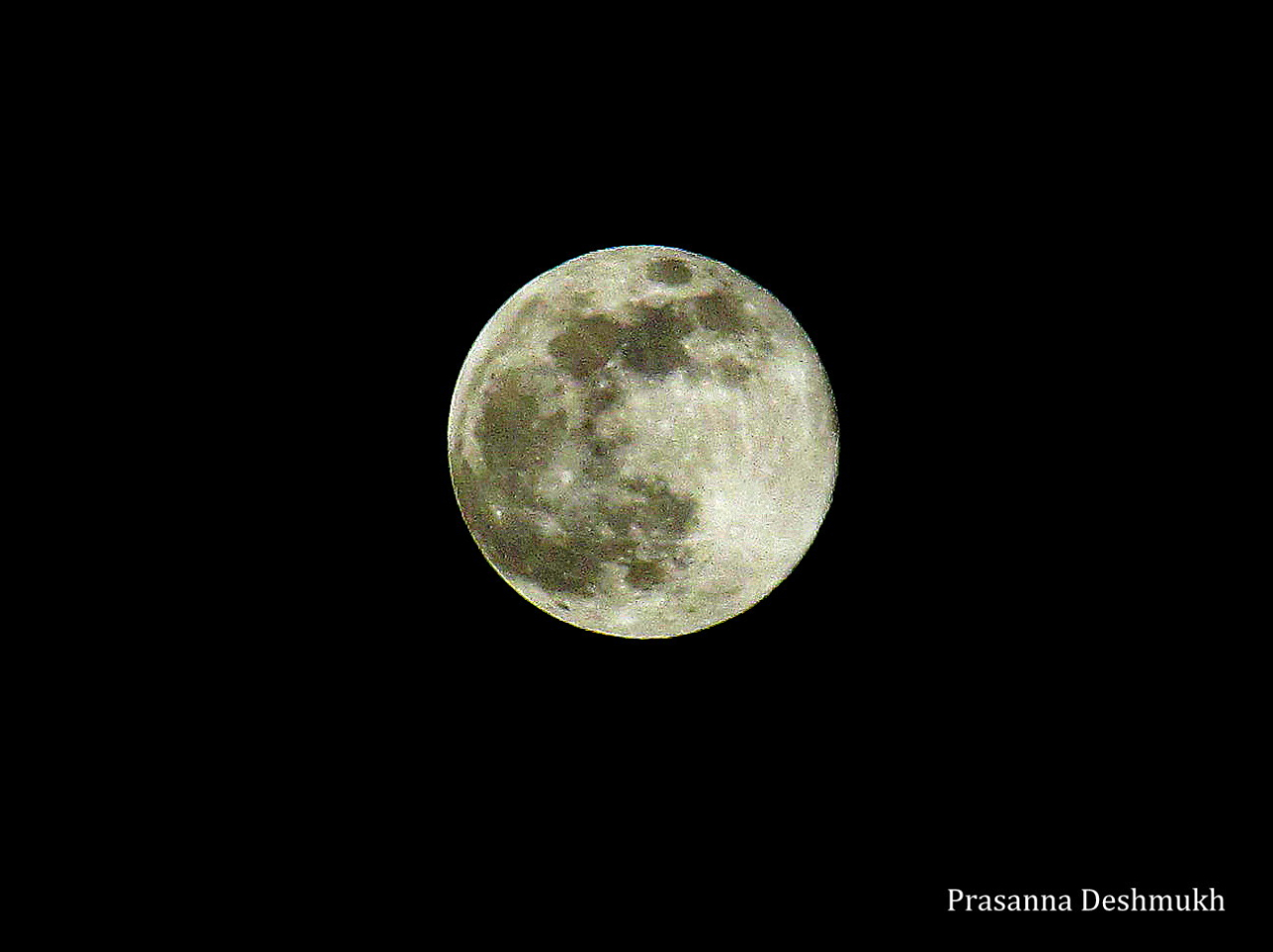 Supermoon photo take by me...

A supermoon is the coincidence of a full moon or a new moon with the closest approach the Moon makes to the Earth on its elliptical orbit, resulting in the largest apparent size of the lunar disk as seen from Earth. The technical name is the perigee-syzygy of the Earth-Moon-Sun system. The term "supermoon" is not astronomical, but originated in modern astrology.

The most recent occurrence was on June 23, 2013 (Above Image), as the closest and largest full moon of the year and the Moon’s closest encounter with Earth for all of 2013. It will not be so close again until August 10, 2014. Supermoons occur about once every 14 full moons in a full moon cycle.