How to Observe Comet PANSTARRS:

Following are the approximate position of comet in coming days.

Just after the Sunset of 10th March

Just after the Sunset of 12th March

Just after the Sunset of 14th March

Just after the Sunset of 16th March

Our First attempt to observe PANSTARRS 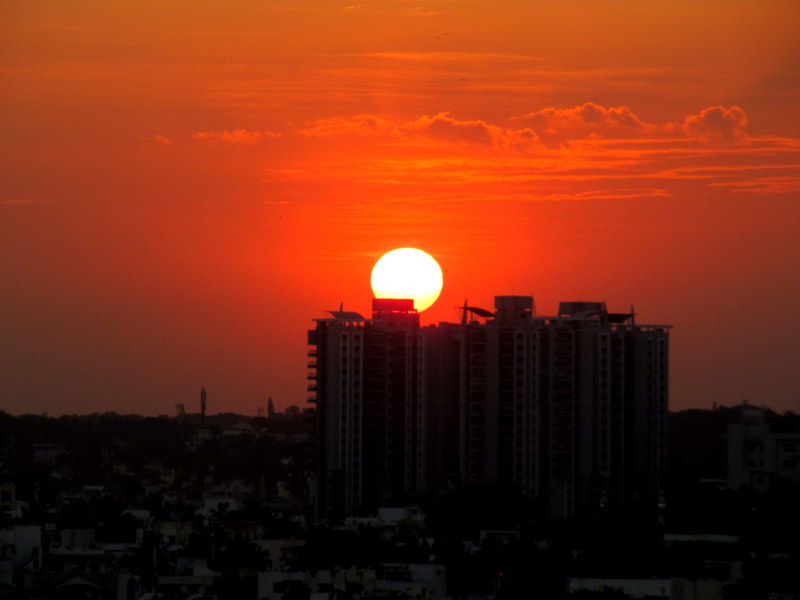 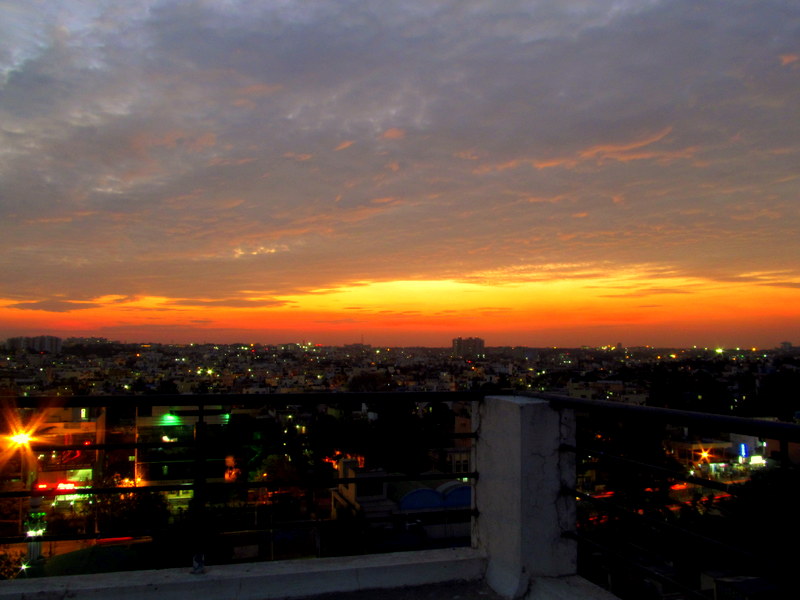 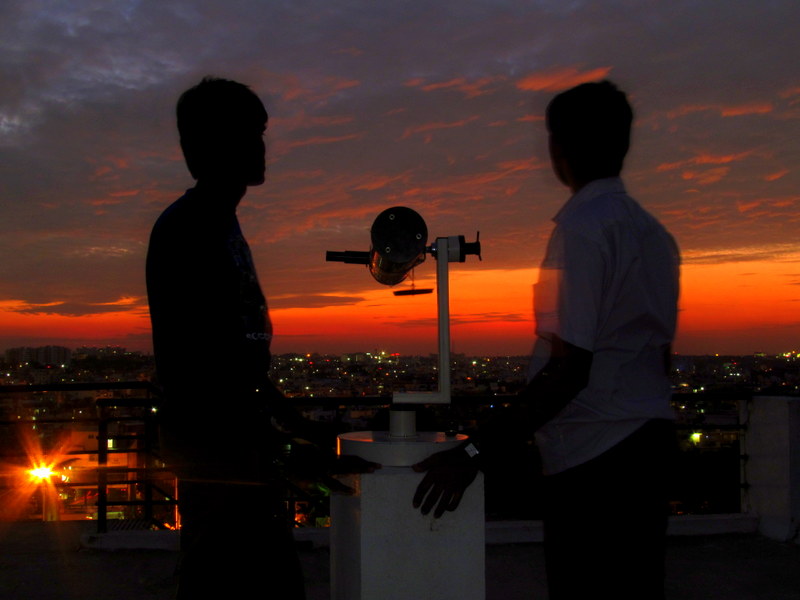 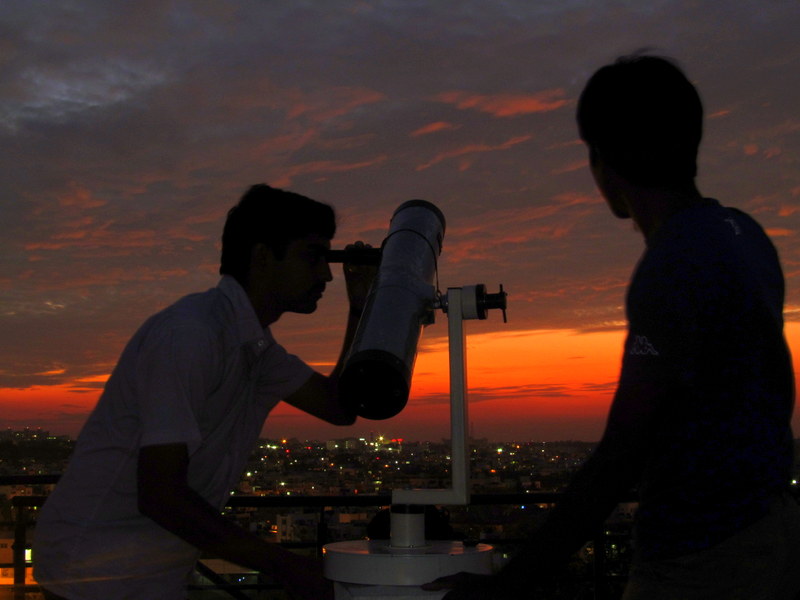 Our Next Observation are Scheduled on:

Comet C/2011 L4 (PANSTARRS) is a non-periodic comet discovered in June 2011 that is expected to be visible to the naked eye when it is near perihelion in March 2013. The comet was discovered using the Pan-STARRS telescope located near the summit of Haleakala, on the island of Maui in Hawaii. 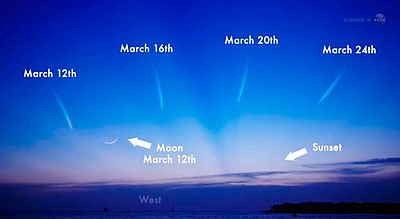 Comet C/2011 L4 had an apparent magnitude of 19 when it was discovered in June 2011. By early May 2012, the comet had brightened to magnitude 13.5, and could be seen visually when using a large amateur telescope from a dark site. As of October 2012, the coma (expanding tenuous dust atmosphere) was estimated to be about 120 000 km in diameter. The comet was spotted without optical aid on 7 February 2013 at a magnitude of ~6. Comet PANSTARRS will be visible from both hemispheres in the first weeks of March, and pass closest to Earth on 5 March 2013 at a distance of 1.09 au. It will come to perihelion (closest approach to the Sun) on 10 March 2013. Original estimates predicted the comet would brighten to roughly apparent magnitude 0 (roughly the brightness of Alpha Centauri A or Vega). An estimate in October 2012 predicted the comet might brighten to magnitude -4 (roughly equivalent to Venus). In January 2013 there was a noticeable brightening slowdown that suggests the comet may only brighten to magnitude +1. During February the brightness curve showed a further slowdown suggesting a perihelion magnitude of around +2.

However, a study using the secular light curve indicates that the comet had a "slowdown event" when it was 3.6 AU from the Sun at a magnitude 5.6. The brightness increase rate decreased and the estimated magnitude at perihelion is now +3.5. Comet Halley would be magnitude −1.0 at the same perihelion distance. The same study concluded that the comet is very young and belongs to the class of "baby comets" (i.e. those with a photometric age of less than 4 comet years).

Comet C/2011 L4 probably took millions of years to come from the Oort cloud. After leaving the planetary region of the Solar System, the post-perihelion orbital period (epoch 2050) is estimated to be roughly 106 000 years.

This website was built with Webnode
You can also have an impressive website for free!
Try it out