The last eclipse of 2011 is a total lunar eclipse that takes place at the Moon's descending node in eastern Taurus, four days after apogee.

The Moon's orbital trajectory takes it through the southern half of Earth's umbral shadow. Although the eclipse is not central, the total phase still lasts 51 minutes. The Moon's path through Earth's shadows as well as a map illustrating worldwide visibility of the event are shown in Figure .

The timings of the major eclipse phases are listed below.

Since the Moon samples a large range of umbral depths during totality, its appearance will change dramatically with time. It is difficult to predict the brightness distribution in the umbra, so observers are encouraged to estimate the Danjon value at different times during totality (see Danjon Scale of Lunar Eclipse Brightness). Note that it may also be necessary to assign different Danjon values to different portions of the Moon (i.e., north vs. south).

The entire event is visible from Asia and Australia. For North Americans, the eclipse is in progress as the Moon sets with western observers favored by a larger fraction of the eclipse before moonset. Observers throughout Europe and Africa will miss the early eclipse phases because they occur before moonrise. None of the eclipse can be seen from South America or Antarctica.

The December 10 total lunar eclipse is the 23rd member of Saros 135, a series of 71 eclipses occurring in the following order: 9 penumbral, 10 partial, 23 total, 7 partial, and 22 penumbral lunar eclipses. Complete details for Saros 135 can be found at: eclipse.gsfc.nasa.gov/LEsaros/LEsaros135.html

The Moon's appearance during a total lunar eclipse can vary enormously from one eclipse to the next. Obviously, the geometry of the Moon's path through the umbra plays an important role. Not as apparent is the effect that Earth's atmosphere has on eclipses. Although the physical mass of Earth blocks off all direct sunlight from the umbra, the planet's atmosphere refracts some of the Sun's rays into the shadow. Earth's atmosphere contains varying amounts of water (clouds, mist, precipitation) and solid particles (dust, organic debris, volcanic ash). This material filters and attenuates the sunlight before it's refracted into the umbra. For instance, large or frequent volcanic eruptions dumping huge quantities of ash into the atmosphere are often followed by very dark, red eclipses for several years. Extensive cloud cover along Earth's limb also tends to darken the eclipse by blocking sunlight.

The French astronomer André-Louis Danjon proposed a useful five point scale for evaluating the visual appearance and brightness of the Moon during total lunar eclipses. 'L' values for various luminosities are defined as follows:

The assignment of an 'L' value to lunar eclipses is best done with the naked eye, binoculars or a small telescope near the time of mid-totality. It's also useful to examine the Moon's appearance just after the beginning and before the end of totality. The Moon is then near the edge of the shadow and provides an opportunity to assign an 'L' value to the outer umbra. In making any evaluations, you should record both the instrumentation and the time. Also note any variations in color and brightness in different parts of the umbra, as well as the apparent sharpness of the shadow's edge. Pay attention to the visibility of lunar features within the umbra. Notes and sketches made during the eclipse are invaluable in recalling details, events and impressions. 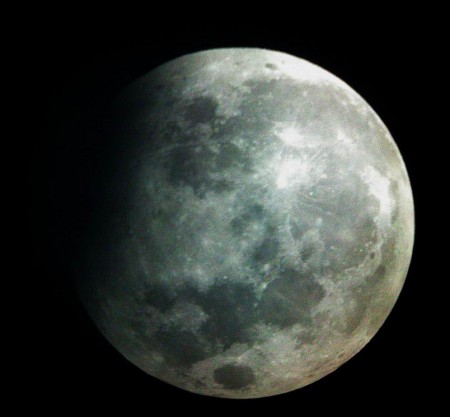 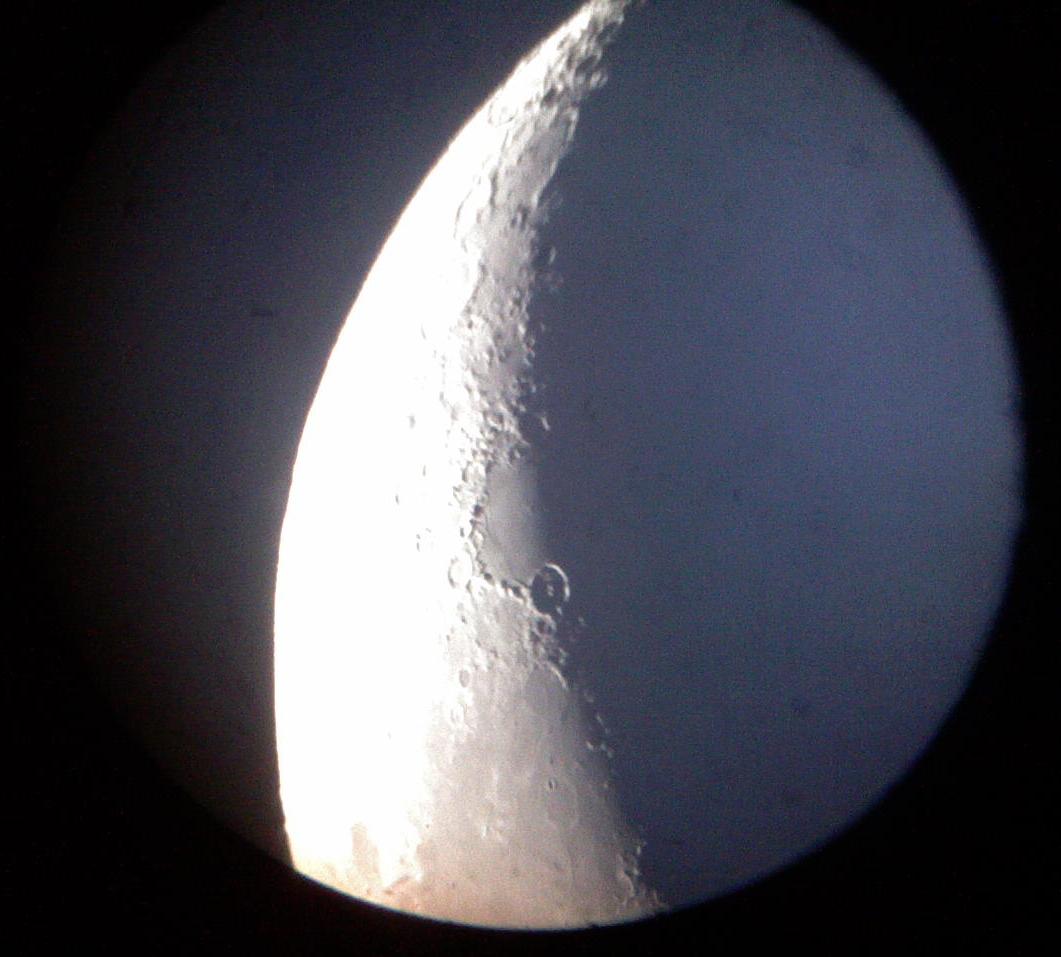 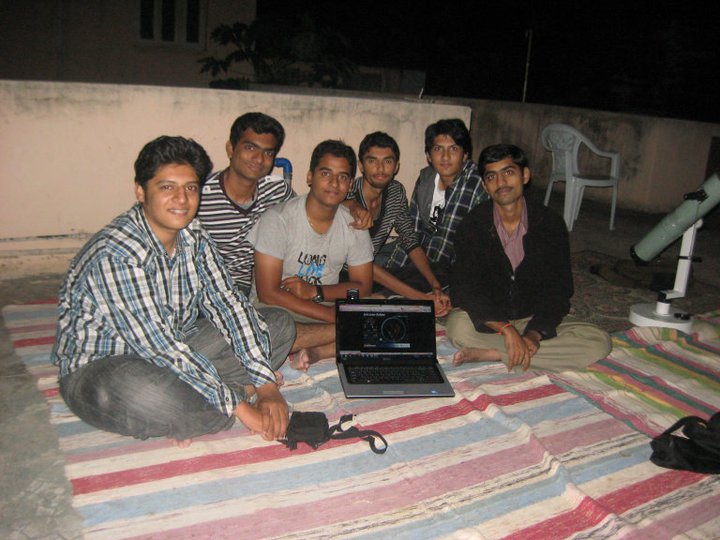 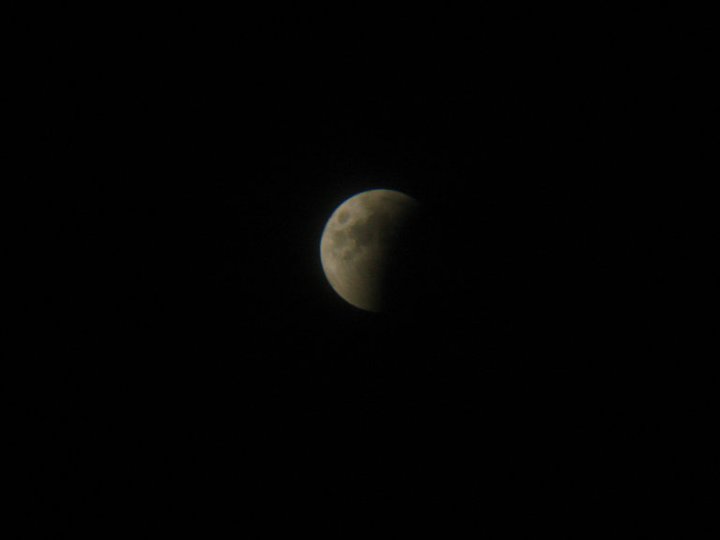 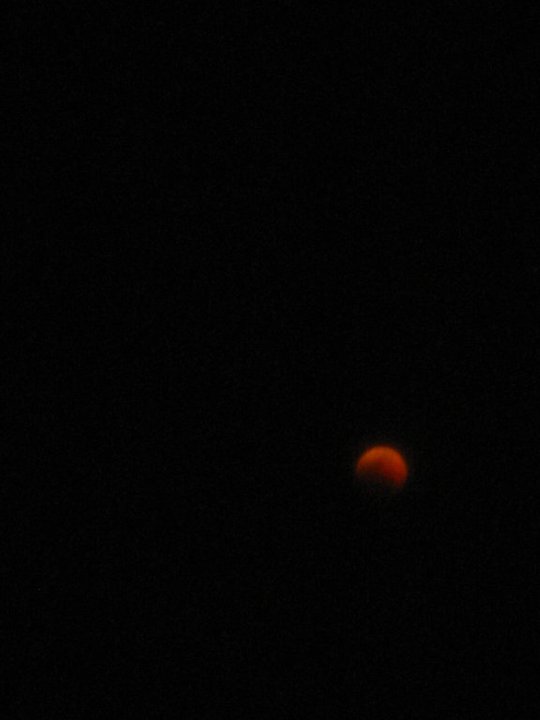 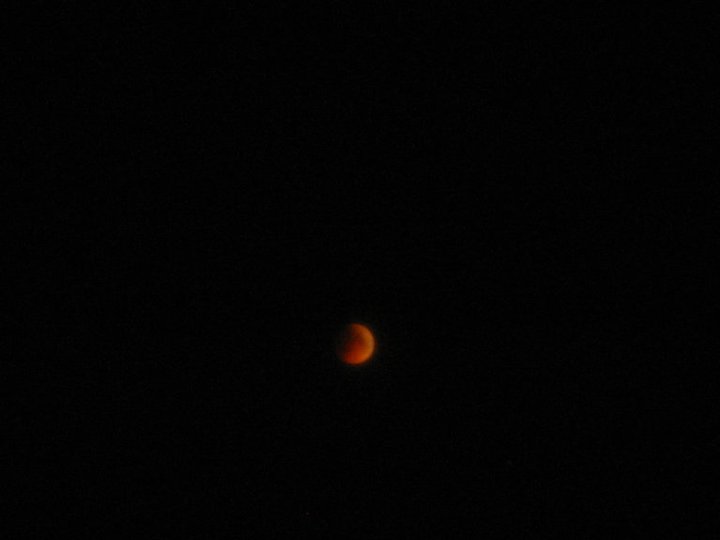 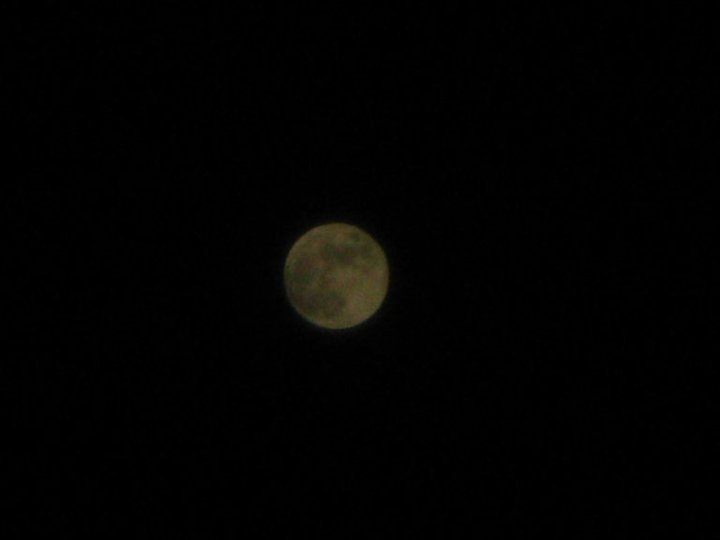 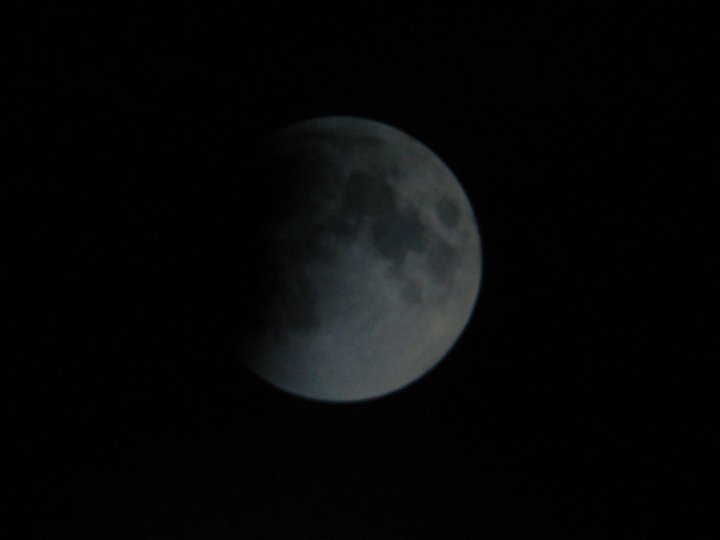